'Earn Extra Cash Online' Scams Are a Waste of Time and Money
Forgot Password?
Side Hustles

Michelle Argento
4 minutes read
1710 views
CentSai relies on reader support. When you buy from one of our valued partners, CentSai may earn an affiliate commission. Advertising Disclosure

6 second take: The offers pop up all over social media, promising you the big bucks the easy way, apparently without any qualifications or skills. Time to get real!

“Follow these steps to pay off your debts tomorrow!”

“Free money from your couch!”

“Side hustle your way out of debt by watching movies!”

Have you seen these ads creeping around social media telling you how to earn extra cash online? I have. And maybe like you, I’ve fallen for a clickbait title one too many times to count. I mean, who doesn’t want to cash in while doing almost nothing or without the hassle of a second job?

But let me tell you something: It’s all a pile of BS. Seriously. Let me say that again: It’s bulls#%t.

You know who makes money when you click on those ads? The owner of the site you just visited. That’s about it.

You’re not going to make a dime, and that’s what they want.

Take an ad I just saw on my Facebook feed. It promised that I could make $500 working from home by following 10 steps. The steps included selling on a localized consignment app through Amazon, taking surveys, watching movies for points, going grocery shopping with couponing apps, and signing up for a new bank account.

Those ‘Earn Extra Cash Online' Scams Are a Waste of Time

The only legitimate moneymaker I see here is selling your things online. But you don’t need an article to tell you that — nor should you waste your time on a slide show that takes 10 minutes to load because of the ad overload. Selling your stuff should be one of the first things you do when you’re strapped for cash. And with a million options for where to list your old clothes, toys, or collectibles, you could probably make $500 in almost no time at all.

The rest of the list, however, is pure nonsense.

Amazon flip selling — in which you search local stores and dealers for better deals than Amazon’s and then sell at a higher price through FBA (fulfillment by Amazon) — is a tough job with risks. There are many horror stories of people who buy a huge inventory of items only to have it not sell or have Amazon penalize them and cost them more than what they spent.

Taking surveys can be lucrative, but there are many time wasters out there. For example, it took me about 20 minutes to find a survey on one survey site that I had a membership to, and then I was “paid” in points. And I needed about 10 surveys to earn enough points just for a $5 gift card. In other words, I was making only 66 cents per hour! Video watching is the same deal — lots of time for little payoff.

I’ve written in the past about the dangers of using cash-back coupon apps. While many — like Ibotta — are legit, you’ll need to expand your grocery list to accommodate those impulse purchases. If you’ve got to spend money to make pennies on the dollar, is it really worth it?

Finally, there’s opening a new bank account. Let me say this: If you need cash quickly, you probably don’t have enough to qualify for a cash bonus on a new savings or checking account. Most require at least $500 in order to sign up for direct deposit, and that minimum amount of money needs to sit in the new account for a certain period of time. Nope. No thanks.

The truth is that if you need the money, you aren’t going to earn it from your couch.

Instead, you’re going to have to put in some actual time and energy.

If you’re willing to get out of the house, there are legitimate side hustles offered through freelance job sites. You can even deliver food for popular sites like Instacart and UberEats (though you’ll need time to go through an approval process and training). I also recommend secret shopping, but be wary of the jobs you accept, as some of them require more time than they’re worth or for you to purchase an item before getting reimbursed.

Still, the best way to earn fast is to do it the old-fashioned way: Pick up a second job, sell your used toys or clothes online, or start a little business of your own. While all of these require a bit more real work, they pay off at a much better rate than anything that a slide show could offer.

Say no to BS ‘make money online' scams that promise you'll earn extra cash for minimal effort. Get out there and make your money with hustles that actually pay you for your time and worth. Stop shortchanging yourself and get real with your finances. 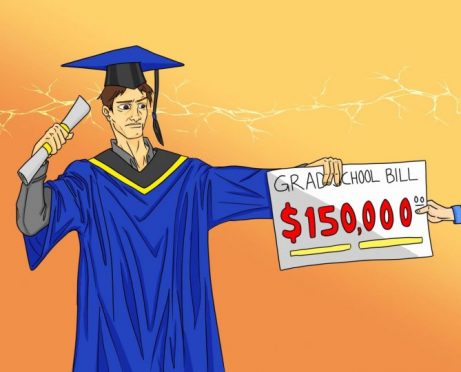 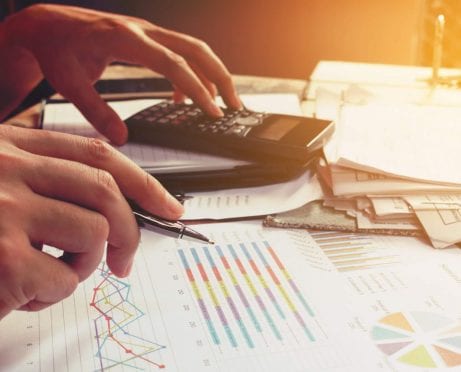 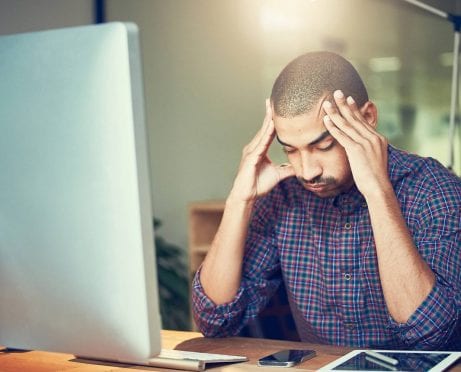 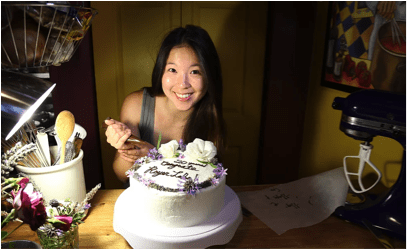 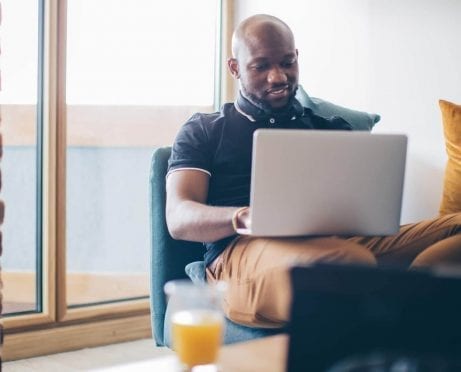