Jenn Chowdhury
3 minutes read
1136 views
CentSai relies on reader support. When you buy from one of our valued partners, CentSai may earn an affiliate commission. Advertising Disclosure 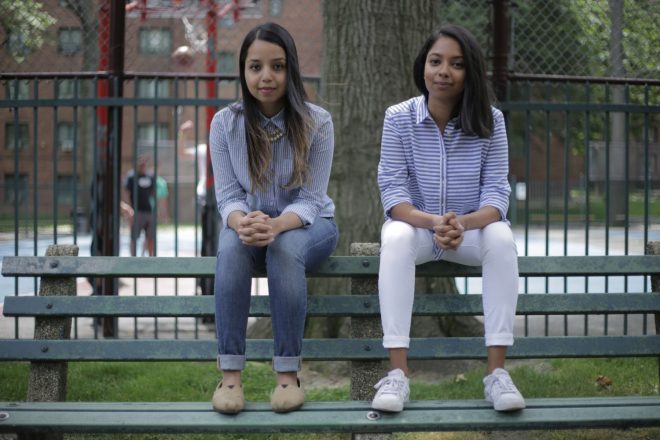 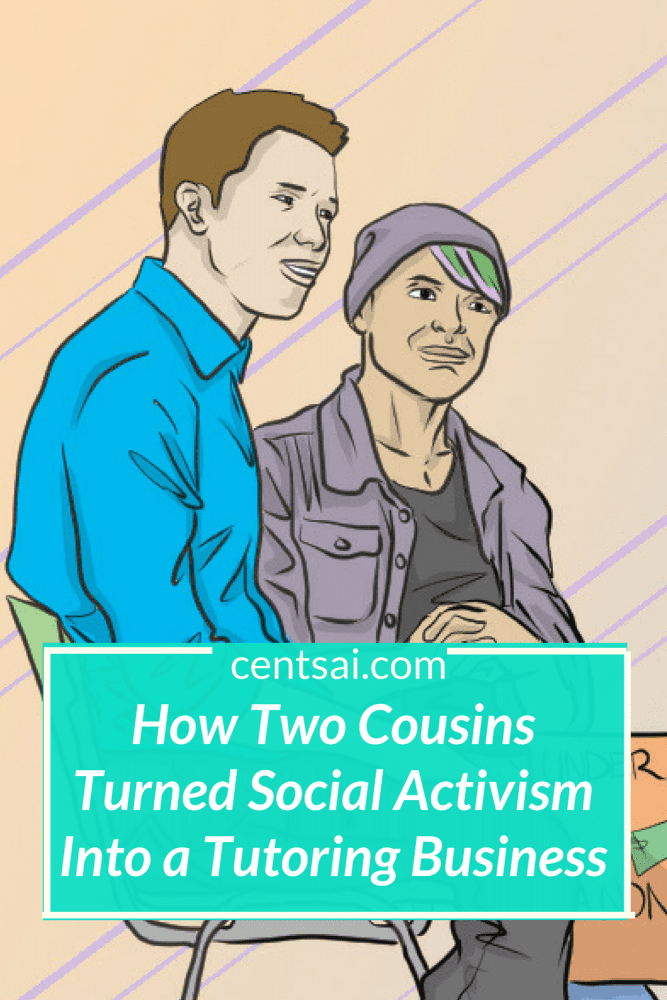 Prema and Preeti are among a growing number of entrepreneurs who are keeping their regular jobs while working on their own business ventures. In 2013, researchers Joseph Raffiee and Jie Feng published a landmark study called, “Should I Quit My Day Job? A Hybrid Path to Entrepreneurship.” Their research revealed that entrepreneurs who started companies while keeping their day jobs were 33 percent less likely to fail than those who went all-in.

“Prior to our soft launch, we marketed ScholarSpace heavily for two months,” Prema says. “We received several calls from parents. Let’s just say we were very confident they would all attend our soft launch. Of the 30 parents who inquired, only five showed up! We set high expectations on our turnout and saw that as our first failure. After the launch, we regrouped and committed to heavy grassroots marketing. We were more realistic this time about the turnout. We learned to focus on the process than the outcome.”

As they slowly build their business – largely stress-free because of their steady jobs – Preeti and Prema are able to focus and enjoy their mission to help underserved communities by dedicating their weekends to ScholarSpace. They not only get to know their students, but also their larger families. “As entrepreneurs, it is important for us to connect with them on a human level,” Prema says.

Working seven days a week may seem cumbersome to many, but not to these guys. “It honestly doesn't feel like work! We are serving our community, and that's rewarding in itself.” 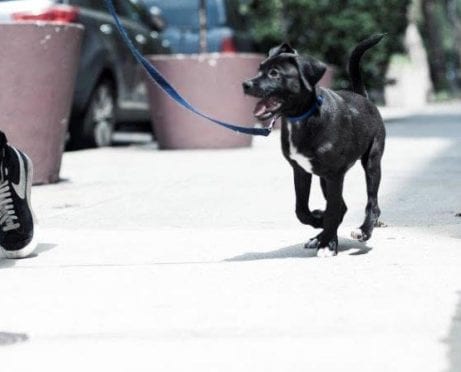 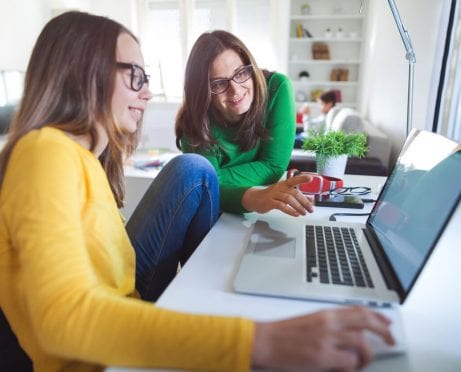 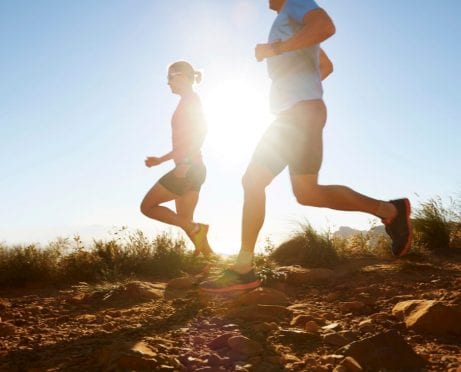