I Should’ve Known That My Business Was Bound to Fail
Forgot Password?
Entrepreneurship

5 Signs Your Business Could Be on the Brink of Failure

Toni Husbands
4 minutes read
1749 views
CentSai relies on reader support. When you buy from one of our valued partners, CentSai may earn an affiliate commission. Advertising Disclosure 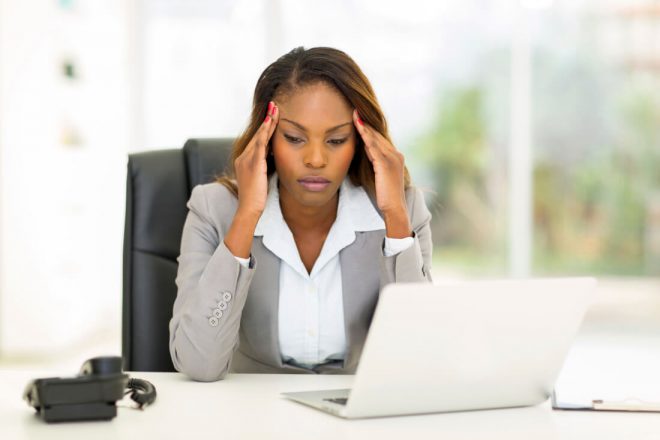 6 second take: Risks that stare you right in the face often get ignored in the quest for entrepreneurial success. 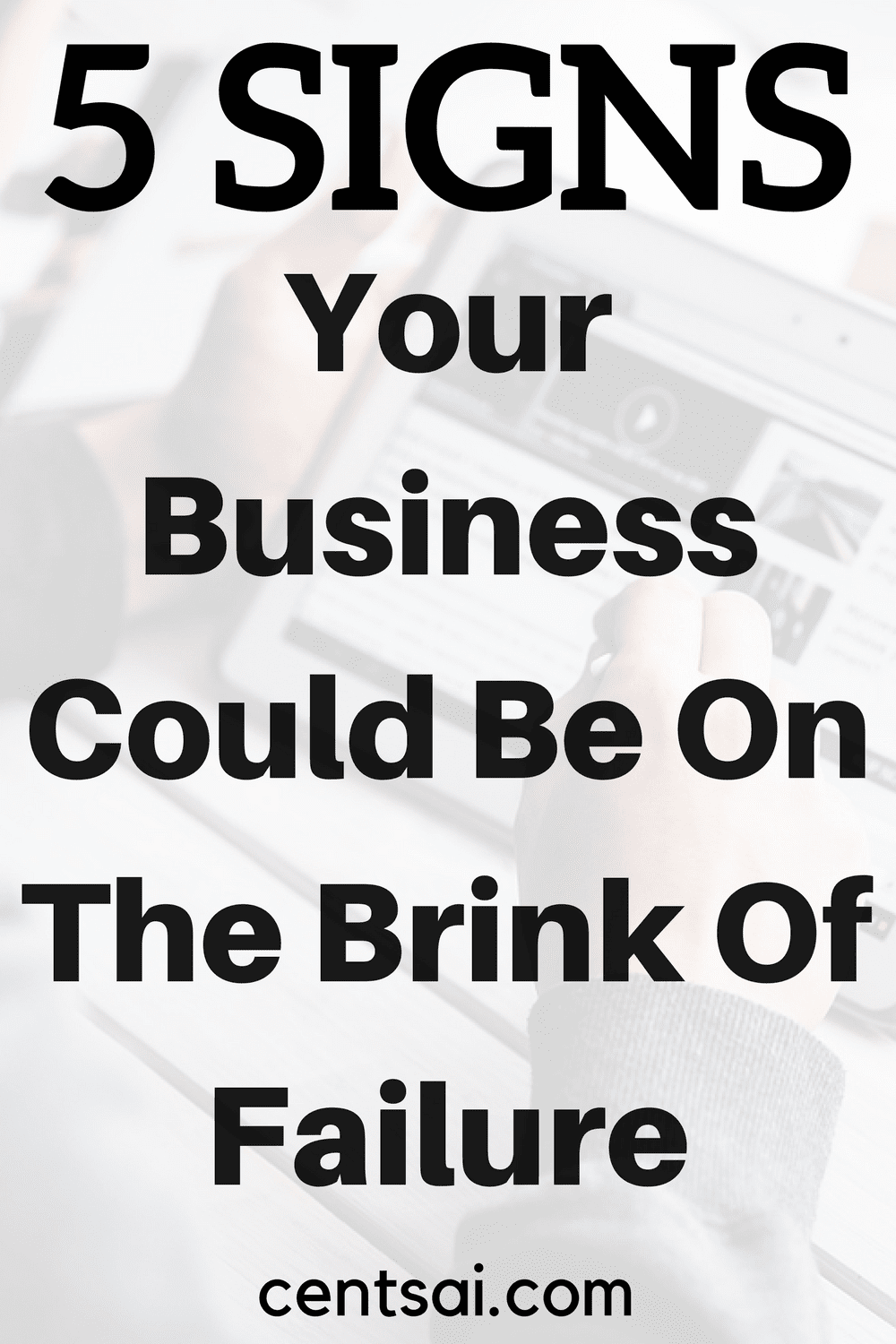 We invested 10 years of our sweat, time, and treasure into Genesis Coin Laundry; a heart project, located on Chicago’s south side. My husband and I were moved to open a coin-operated Laundromat as a vehicle to spur economic development in an underserved neighborhood.

I’ve always felt my purpose in life was to serve a community with my entrepreneurial skills. We’d hoped to use the Laundromat as a stepping stone to fund future ventures.

Three years into our marriage, we didn’t have much money. What we did have was good credit and a business plan.

Ten years later, we were forced to close the Laundromat when the gas company – in a routine inspection – detected gas leaks that posed a significant public safety hazard.

A $16,000 estimate to repair all pipes was the last straw of debt that I could no longer stomach. We made the much-needed decision to close the doors for good.

Looking back, we realize that we made one horrible decision after another.

The first of many poor choices happened before the dream of opening a business materialized. As budding entrepreneurs, we had no experience in this particular field.

With that in mind, we attended a workshop on owning Laundromats – organized by people selling Laundromats. The instructor painted a rosy picture of Laundromats as recession-proof, turn-key operation that when structured properly would run itself profitably.

I dare say that no business runs itself — least of all one in a low-income, crime-riddled community.

While 90 percent of the community and our customers were decent, hardworking people, dealing with the last 10 percent gave me gray hairs.

Aside from mischievous vandalism which was mainly a minor irritant, we had to replace the outside power lines twice. We had an expensive, wrought-iron cage built to protect the copper in our power lines from thieves. The front-facing picture windows were broken a few times. And a bullet once shattered a window of our van.

Bottom line: We should have solicited advice from seasoned store owners – not from people who sold Laundromats.

The second blunder was the decision to purchase – or, rather, finance – the building. McDonald’s founder Ray Kroc is credited with saying, “Know your business.”

Before this experience, those words rang hollow. I’d always been taught that renting was a waste of money and that it was always better to own. That piece of advice is short-sighted at best and can be downright disastrous.

I think we assumed that because our intentions were pure, everything would somehow work out. For a while, it did.

The expense and time involved with maintaining an aging structure have absolutely nothing to do with a coin laundry business.

Bottom line: We would have been better off to rent a small space in a strip mall with tons of foot traffic, and leave building maintenance issues to the professionals.

To say we opened with a hope and a prayer is an understatement. We did not have an emergency fund. We barely had enough money to stock the change machines with quarters.

The first year, we barely broke even. That’s to be expected, right?

The problem with breaking even in a Laundromat with aging machines was a decline in customer satisfaction. Customer complaints increased, and our traffic decreased. Our machine repair expenses ballooned. How did we respond? Well, that led to …

To stem the tide of customer complaints, we decided to lease new machines. This was a bad decision for two reasons:

We tied up our personal income for another six years because the Laundromat didn’t make enough to cover the lease payment.

Bottom Line: Neglecting to face the slow leak that more or less defined our business progress created the final mistake.

Maybe it was our pride or arrogance or stubbornness that kept things going for 10 years. Either way, an unwillingness to face the facts or accept defeat led to a tremendous waste of time and money.

We’ve been able to settle with the bank. They originally sued us for the full balance on the mortgage when we closed. I realize that hindsight is 20-20, but after the first few years — when we began to prop the business up from our personal income — we should have cut the strings.

My ultimate bottom line: Accepting failure is not fun. But prolonging the inevitable doesn’t make things easier. I’ve learned many valuable lessons from the experience — most notably that you can recover from a business failure and live to start again. 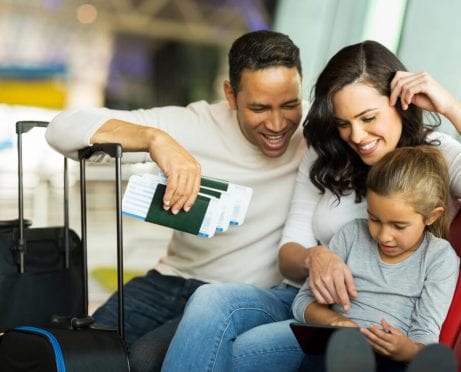 Is Trip Insurance Worth the Extra $? 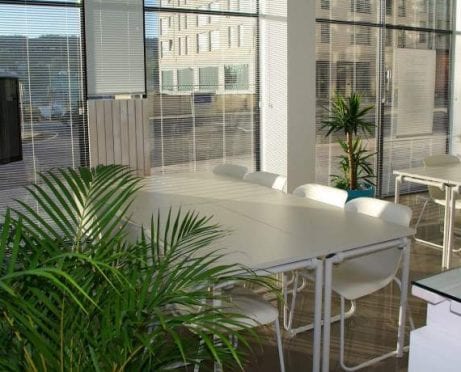 What’s the Best Coworking Space for You? 7 Sweet Spots 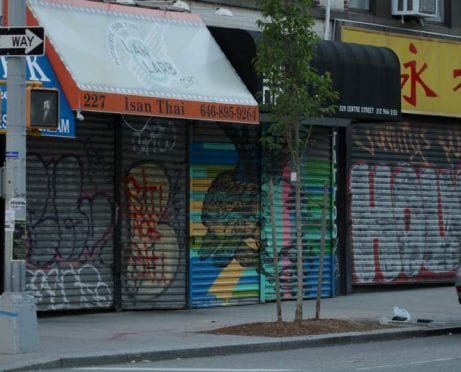 Your Cheat Sheet for Starting a Small Business 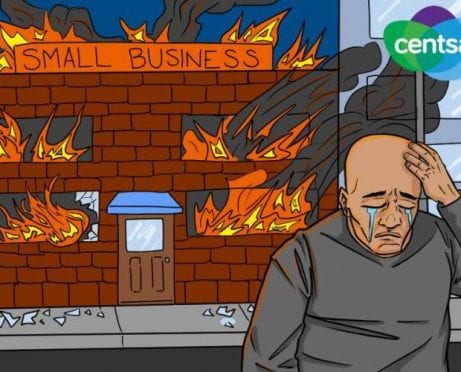