Going Back to School After Years of Diapers and Playdates
Forgot Password?
Career

Going Back to School After Years of Diapers and Playdates: A Mom’s Journey

Lindsay VanSomeren
3 minutes read
574 views
CentSai relies on reader support. When you buy from one of our valued partners, CentSai may earn an affiliate commission. Advertising Disclosure 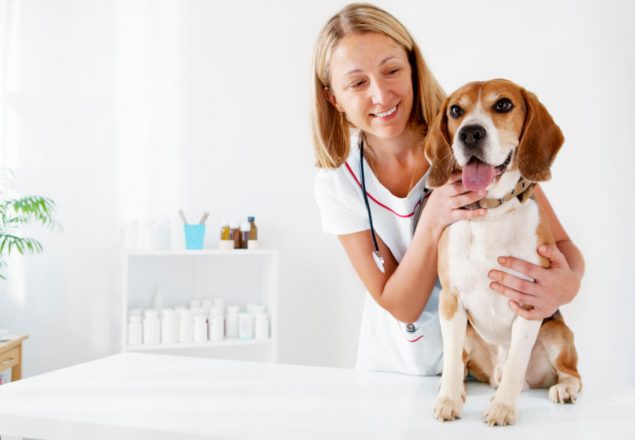 6 second take: It’s never too late to transform your career or go back to school. Read one woman’s journey from stay-at-home mom to veterinarian.

Who says you can’t change careers midlife — even as a stay-at-home mom? My friend Greta Krafsur lived the dream of raising her kids first and landed her dream job second. She studied textiles in graduate school with the goal of developing battery separator fabrics for military communications satellites, but she's now going back to school to be a veterinary researcher.

The seeds were sown early. Growing up on a ranch in South Dakota, Krafsur was close to animals and had always wanted to work with them.

“My goal was to go to veterinary school,” she says.

But life happened. She met a wonderful guy, married him, and soon she was the mother of three busy little boys, the last two arriving as twins.

“Once the twins arrived, it was obvious that there was no way that I could go to school full time and be a mother to three sons who were 18 months and under,” she says.

Krafsur loved her family dearly, but she also couldn’t shake the strong desire to go to veterinary school someday.

So she and her husband made a pact: If she stayed at home and raised her sons, they would move near a veterinary school of her choice.

When the boys were old enough, she would finally go back to school. In the meantime, she stuck to a life of diapers and playdates. “I was afraid my mind was going to turn to cerebral residue, really,” Krafsur recalls.

Then, in January 2001, that “ridiculous” movie (her words) Snow Dogs came out, based on the book Winterdance by Gary Paulsen.

“I took my boys to see it, and that just grabbed me,” Krafsur says. “The next thing you know, I bought Winterdance. After that, I was reading every book I possibly could about dogsledding, about mushing.”

She was captivated by the dogsledding world, and she landed in Alaska at the 2005 Iditarod dogsled race as a volunteer. Once again, the animals revived her old dream of going to vet school.

Going Back to School

Krafsur began taking biology classes on the side to prepare herself. Then, in 2008, she applied for veterinary school at Colorado State University.

A few months later she heard back. “I remember grabbing the postman and shouting, ‘I got in!’ And he was like, ‘What?’”

The first big challenge of going back to school soon presented itself: tuition and fees for the vet school. Depending on what year of study you’re in, it can run as much as $26,451 per year — and that’s just for in-state students.

Luckily, Krafsur had some savings. As a result, she was able to pay the fees, and her husband helped her with the rest.

While at school, she also worked a series of jobs, including doing autopsies on sea mammals in Alaska and on deer in Colorado.

It wasn't easy by any measure, juggling school, jobs, and breakfasts. Her family threw in their full support to help make Krafsur’s dream a reality. “You have to miss a lot of things — like your oldest son is getting an award and you can’t be there. That’s heartbreaking.”

Going Back to School — Again

Krafsur persisted, and in 2013 she graduated from vet school. Her earlier work doing autopsies had sparked a new interest: She wanted to be a veterinary pathologist and focus on research.

In order to do that, she had to go back to vet school again. This time, she needed to complete a three-year residency in which she would undertake advanced training and new responsibilities, like teaching new students and working in the veterinary teaching hospital as an anatomic pathology resident.

Krafsur will be facing a board examination soon to complete the final chapter of her schooling. She’s excited about fulfilling a dream she’s held close to her heart since childhood. 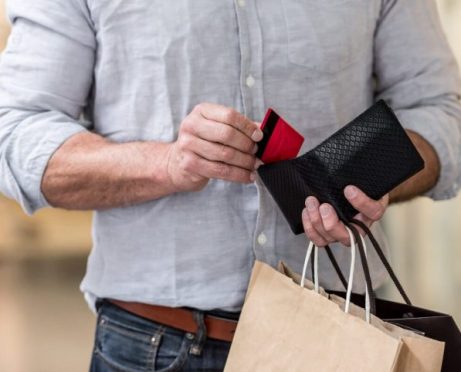 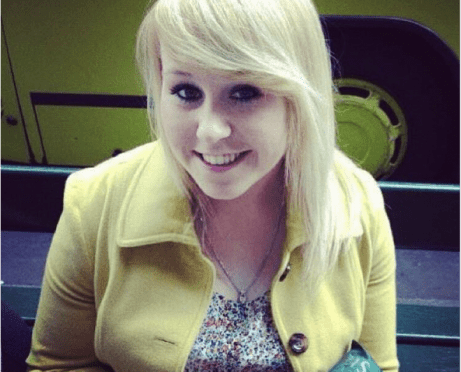 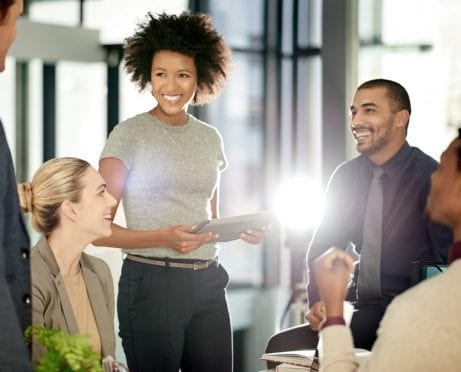